INLA-UK: The UK division of the International Nuclear Law Association
Skip to content

In the early 1970′s, the idea occurred to several specialists and experts of nuclear law, to establish an international association intended to:

The Statutes of International Nuclear Law Association, a non-profitable international association under Belgian law, were signed in December 1970 in Brussels where it is still based. The Founding General Assembly took place in Basle in 1972 and the first Congress was held in Karlsruhe in September 1973.

After some 40 years of existence, INLA has over 600 members spread over the world.

Mission of the Association

The Association shall have as objectives the promotion and pursuit, on an international level, of studies and knowledge of legal issues related to the peaceful utilisation of nuclear energy, with a focus on protecting persons, property and the environment; the exchange of information between members of the Association; and scientific co-operation with other organisations having similar objectives.

For this purpose, the Association may, in particular:

The Association may undertake all activities relating directly or indirectly to its objectives and may, by any means, provide assistance to, or collaborate with organisations pursuing the same objectives or whose activities contribute to the realisation of these objectives.

INLA UK is simply the UK Branch for INLA members. Members join INLA and are then allocated to the country Branch.

INLA UK provides an excellent forum for UK members to meet and exchange knowledge. From time to time INLA UK puts on events. If you would like to be involved or have an idea for an event, then please let us know. 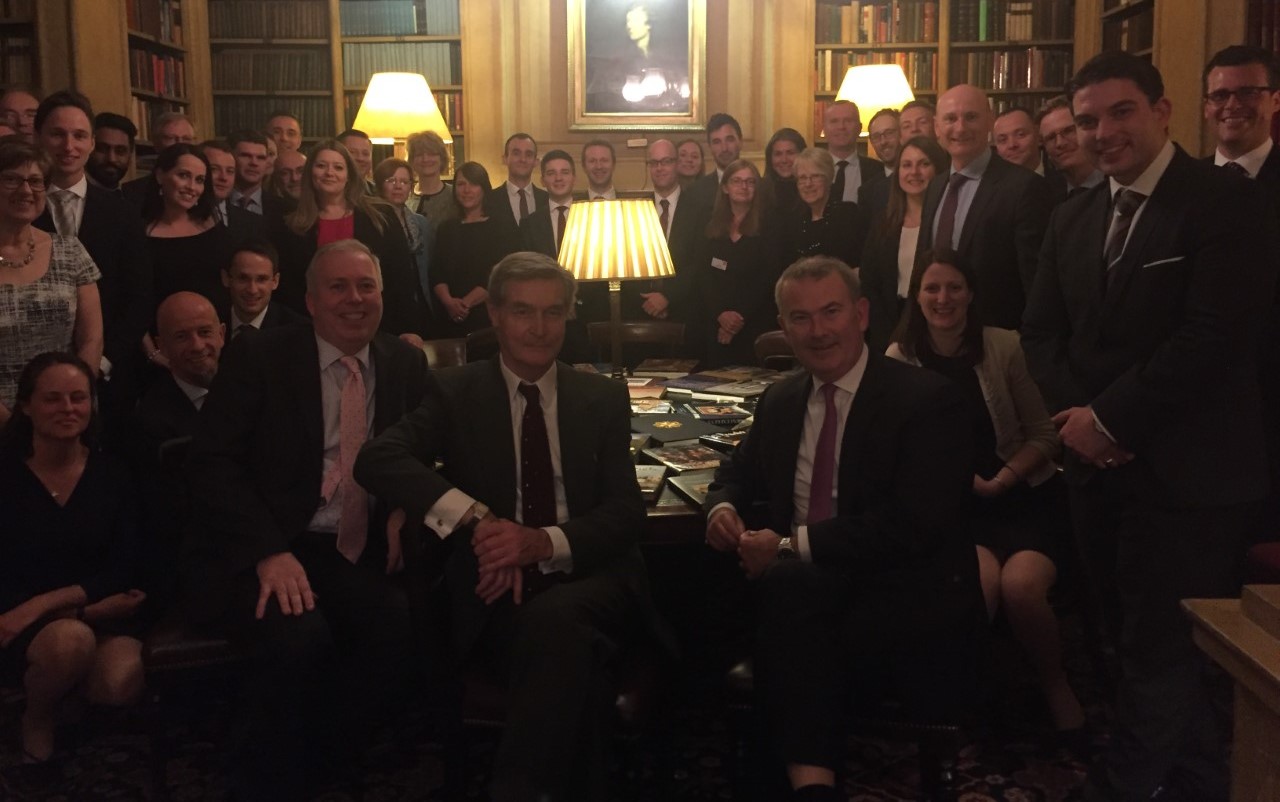